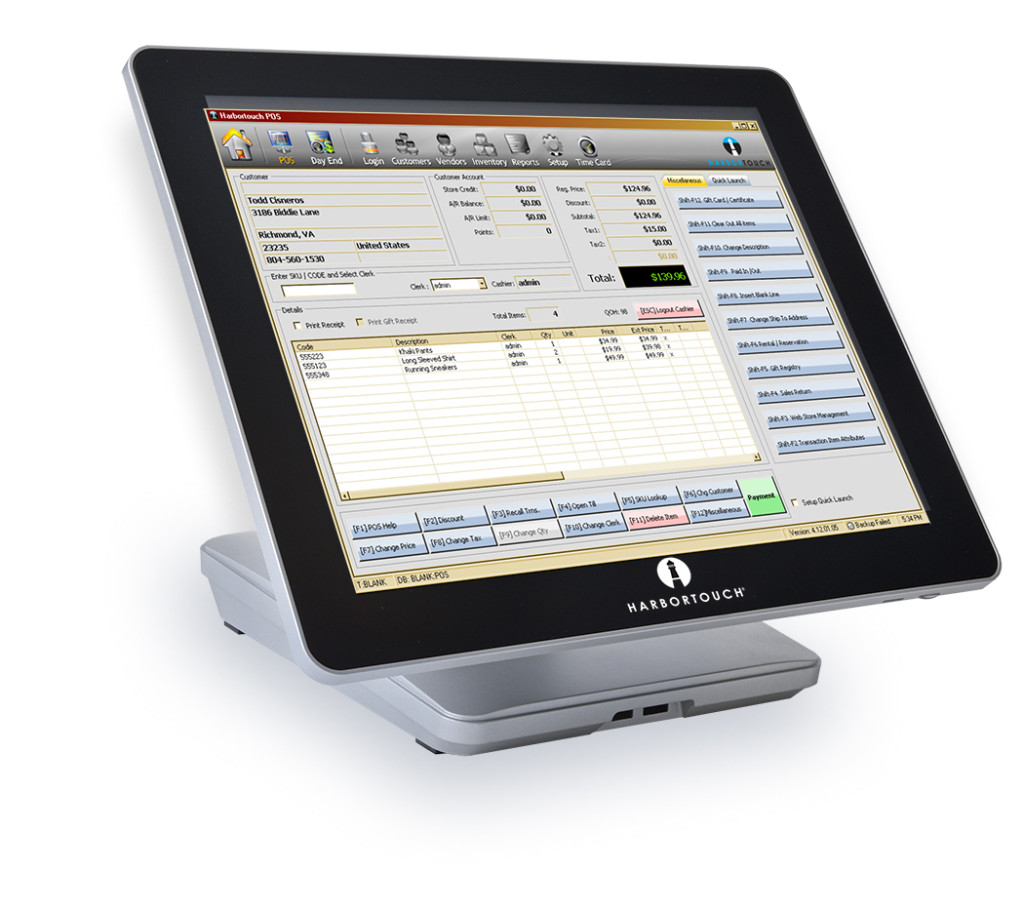 We have the answer to the tablet pos system!

POS Nevada, a leading provider of point of sale (POS) system and merchant processor, has entered the tablet pos system market with their new POS Echo, a sleek, built-for-purpose POS system. Unlike other tablet pos systems on the market, POS Echo combines the power and functionality of a traditional POS system with the simplicity and sleek design of a tablet-based system. Like POS’s full featured POS system, the POS Elite, both systems are offered as part of the company’s ground-breaking free POS program.
There is a lot of attention surrounding tablet-based POS systems currently. Unfortunately, many of the tablet based pos systems on the market have some serious limitations. Many of the systems offer underpowered consumer hardware and have limited software functionality on both the front and back-end. Many similar types of systems lack key features that businesses need to operate efficiently and offer limited reporting capabilities. POS Echo delivers an answer to these problems as more of a hybrid of traditional pos systems and the newer, smaller tablet based systems offering the features of the larger, more effective system in a smaller, more compact product.